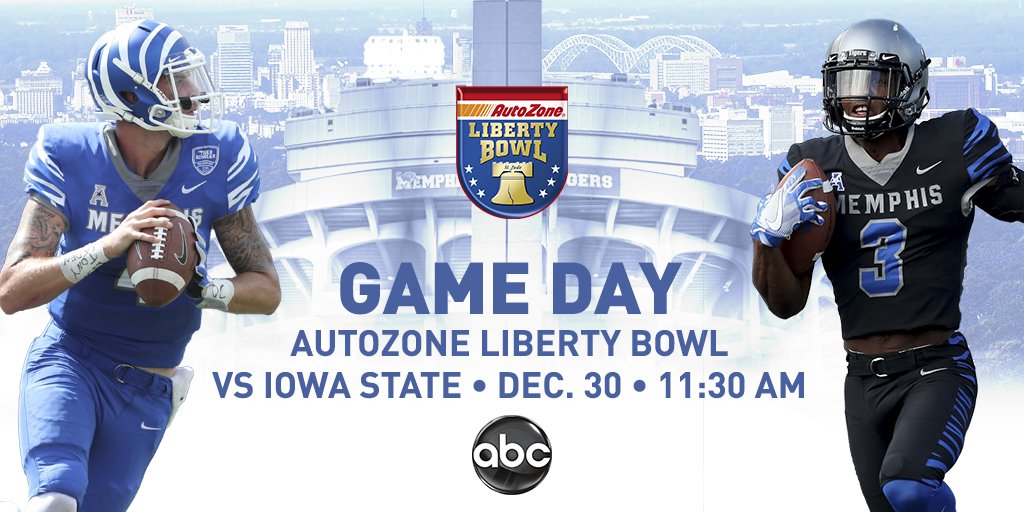 Member of the Memphis football program reportedly had personal items stolen from the locker room at Liberty Bowl Memorial Stadium while they were taking on the Iowa State Cyclone in the AutoZone Liberty Bowl.

According to FOX 13 news, police met with the director of football operations after players approached him to report money was stolen out of their wallets.

“The University of Memphis was made aware of a theft within the player locker room during the AutoZone Liberty Bowl football game,” the university said in a statement to FOX 13. “The investigation is being led by the Memphis Police Department, and no further comments will be made until the investigation is complete.”

A student assistant appears to be a suspect, but he denied knowledge of the money and left through a fire exit before he could be questioned by police.

All 21 employees with access to the locker room were gathered for a search. During the search, one student assistant was seen going to a restroom and quickly coming out. He was confronted and inside the restroom, $673 cash was seen lying under a pile of toilet paper.

We will update the story with more information as it becomes available.