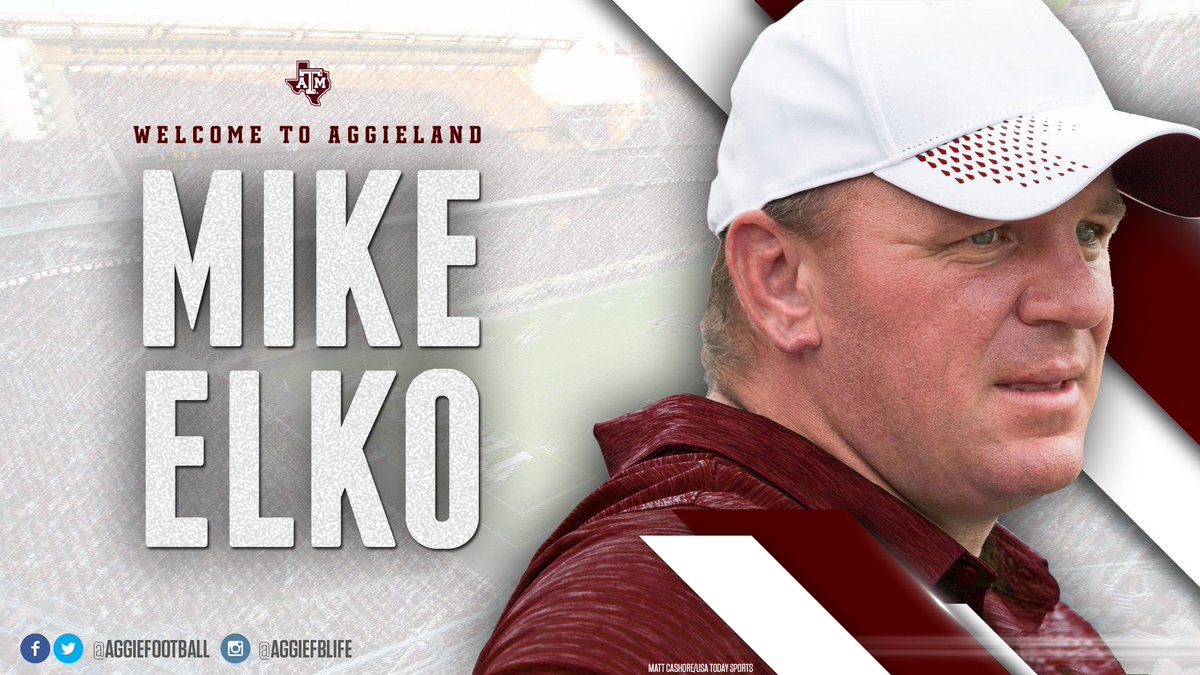 Late Thursday night, it was announced that Notre Dame defensive coordinator Mike Elko has decided to leave South Bend to join Fisher with the Aggies.

“I am excited to bring one of the top defensive minds in the nation onto our staff here at Texas A&M,” Fisher said in a statement on the university’s website. “No matter where Mike has worked, he has consistently produced defenses that have been among the nation’s best.”

Now, he’s hoping to bring that magic to the Aggies.