Air Force Athletics Cancel All Events Due To Government Shutdown 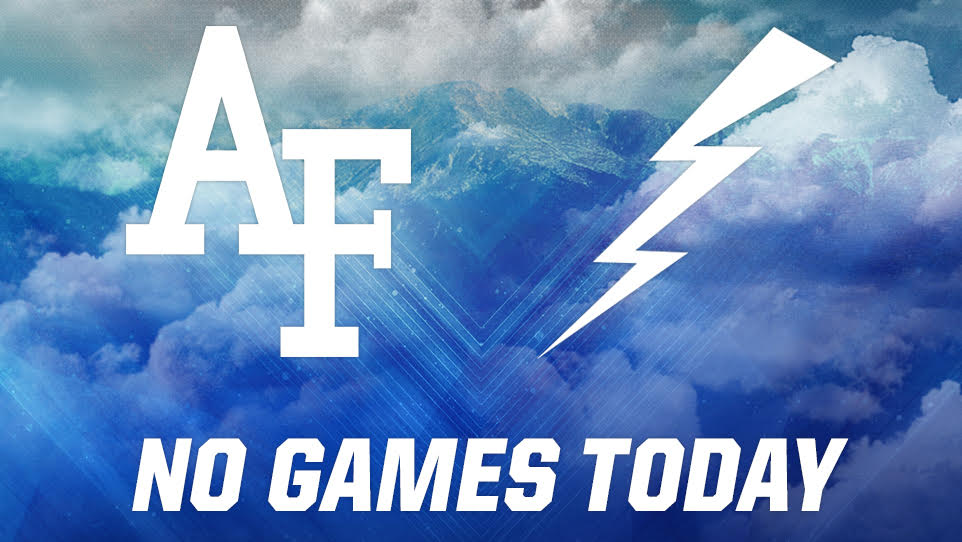 The Air Force Academy has been forced to cancel all athletic events indefinitely due to the government shutdown.

After Congress failed to pass a budget deal by midnight on Friday, the government shutdown officially began and the school has announced that means multiple games have been canceled.

Once the government shutdown ends, Air Force will attempt to reschedule as many games as possible, according to the brief statement.

“Due to the government shutdown, all Air Force Academy home and away intercollegiate athletic events have been cancelled until further notice,” a brief statement on Twitter read. “In the event a solution is reached, the Academy will work to reschedule as many missed events as possible. We regret any inconvenience.”

The canceled games include men’s and women’s basketball games against Fresno State and a hockey game against Sacred Heart.

The Air Force has no private sponsors which has led to the government shutdown impacting their athletic department. Army’s athletic department, meanwhile, whill not be affected because it is privately funded, according to NBC Sports.

The largest hang up for the government shutdown is the Republicans and Democrats inability to compromise for a DACA resolution. A majority of America supports a pathway to citizenship for DACA recipients, but close advisers to Donald Trump and some far-right Congressmen are not willing to budge on the issue.

As a result, the Senate was able to get the necessary 60 votes to pass a budget that would keep the government running.

Both sides are hopeful that a resolution could come this weekend, but the tone from both chambers early Saturday morning indicated no resolution is imminent and the government shutdown could run through the weekend.

The last government shutdown came during the Obama administration when Congress could not come to a compromise on a bill for the Affordable Care Act.