Ted in real life? Man, some pranksters take it too far! Teaching a bear to walk? Now that’s ludicrous. But it’s apparently true. The bear walking part, not the kids teaching it to. It was a normal Saturday afternoon in Lake Mary, Florida when Bob Cross, a 72-year-old firefighter pulled out his camera and captured the walking black bear.

“It was just sitting there on the ground and I could see it was eating something,” Cross told ABC News. 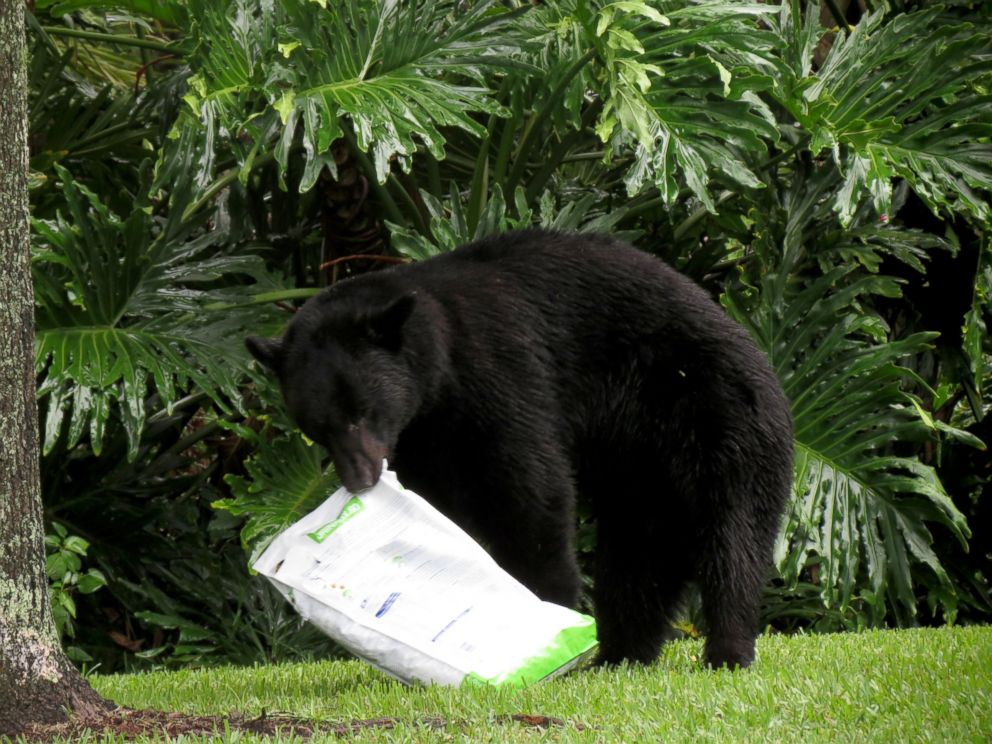 The bear was hungry, scrounging through Cross’ neighbor’s garbage in search of munchies to satiate his big bear gut. All he found was dog food, and a beggar ain’t a chooser.

After eating his fill, the bear had the audacity to roll up (no not that one) and over and took a nap like grandpa on a Sunday Afternoon. I swear these things think they rule everything.

Mr. Cross thinks so too, saying, “It laid all the way down and the thing just rolled right over. I thought, ‘You’ve got to be kidding me.”

After his afternoon nap, the bear just upped and left. No thank you, no nothing.

Thanks for nothing, you big ball o’hair.

Just recently, the threat of COVID-19 put a stop to what seemed to be the entire world: tourism hit zero, international travel had stopped,...
Read more
COMBAT SPORTS

Will Wrestlemania Deliver Despite Major Changes?

How Sports Fans are Coping with #NoSports

With all major sports being suspended or closed to the public for the foreseeable future sports fans are getting their taste of competition in...
Read more
Events

Olympic Games are Still On, Alternatives Being Explored

Coronavirus (CO-VID 19) has rattled the sports world to its core. Most professional seasons have been suspended until further notice and those who have...
Read more
Baseball

Will the New York Yankees Be Ravaged by Injuries Again?

The 2019 season for the New York Yankees was a rough one, not because the Yankees didn't play well but because the team was...
Read more

SNL Cold Open With Trump Administration Breaks From The Norm In...